You are here: Discover » Our Journey 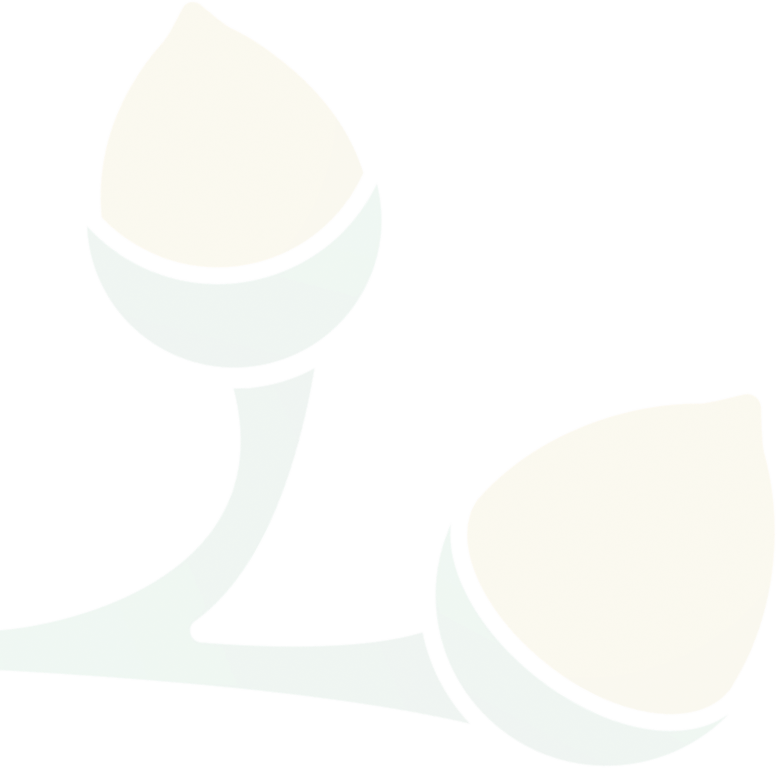 Bradshaw Hall Primary School is situated in the Cheadle Hulme South Ward of Stockport. The school originally opened as a Primary school in 1959 and then, to accommodate rising numbers, moved to Infant and Junior schools on separate sites in 1973.

The two schools (Infant and Junior Schools) amalgamated in April 1999 in response to the national trends in falling rolls.

In September 2005 the admission number increased from 38 to 45 following the closure of the neighbouring school, Bruntwood Primary School, taking Bradshaw Hall School to one and a half form of entry.

By October 2005 the school had been extended to include two new classrooms, a Speech and Language Centre and accommodation for a Pre/After School Club. Considerable improvements were made to the external environment extending the opportunities for quality play and learning.

Following consultation and in response to increased demand for school places in 2011, Bradshaw Hall grew its intake to 2 form of entry, 60 children per year group. Building work was completed in September 2013 to include 3 further classrooms, a state of the art multi media suite, new air lock entrance and outdoor learning for all of KS1.

School also has a stunning Forest School area, resourced fully through a lottery grant in 2015.

During 2022-23 we will be undertaking a £1.6million Capital Building Programme to incorporate a some new windows, a new roof on the original building, a complete re-wire and new heating systems.